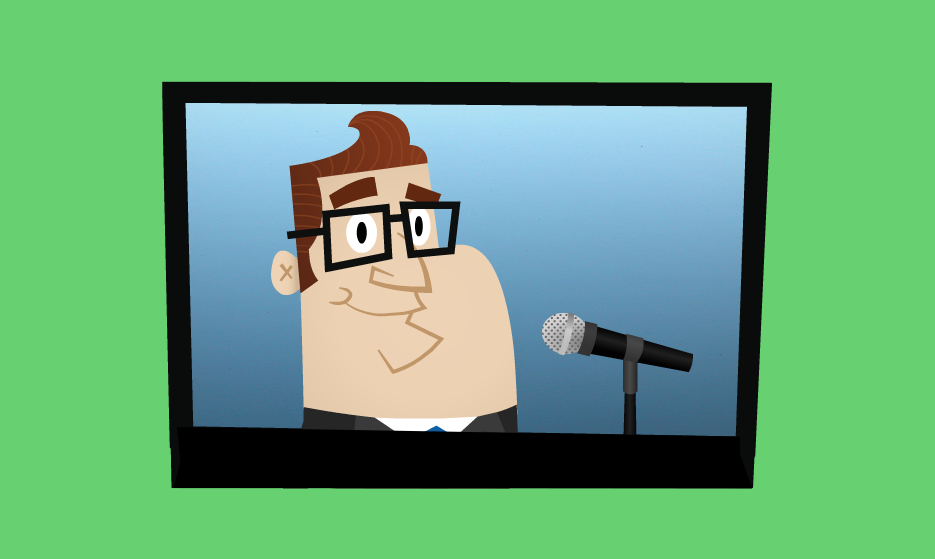 One of the best ways to improve your sales is by showing how much your customers are happy with your product or service using customer testimonial videos. Now that the online video revolution has arrived, that any mobile has a full HD camera, anyone can upload a set of customers’ video testimonials that provide the proof that his potential customer needs, to make his purchase decision. But, what happens when one customer doesn’t speak the language of your video?

Why use video testimonials?

Many organizations sell to more than one homogeneous target market. Europe is divided into 50 different countries, and although 23 languages are officially recognized, there are over 60 indigenous regional and minority languages/dialects being used daily… In some countries, e.g. Switzerland, there is more than one language officially used. Even in the US, Spanish is almost as dominant as English in some of the states, and skipping over the Spanish speakers, means losing a lot of business.

Many marketers understand that one of the best ways to buff up their Web site’s credibility and create the ‘social proof’ they needed is by adding customers’ testimonials.
During the 90’s Web site creators used to add a testimonial page with quotes from customers’ letters. It later on evolved to customer pictures and company logos, but with the evolution of stock photography, fake model images were used and credibility went down.
Now, with the wide use of video over the net, a more reliable and accurate source of testimonial is added, and around 100 new testimonials are added daily to YouTube alone…
Video is a very powerful medium that enables the customer to learn more about the product/service, faster, and with more human senses used (which makes it more memorable and effective). It’s quite easy to create a customer testimonial video (see Nate Burry’s recipe for successful testimonial). However, when it comes to video, it makes it harder to make it accessible to the viewer that doesn’t speak the video’s language (than localizing a text testimonial).

There are several popular ways to localize the video and overcome this limitation, including subtitling, voice-over/lectoring and dubbing.

You can add subtitles — The pros: It’s cheaper, and simpler. The cons: Reading while watching a talking head is a skill. If subtitles aren’t common in the viewers’ country, it will slow him down, lower the viewers’ content consumption, and diminish his entertainment (e.g. In Russia, VOD content that is not dubbed, but is subtitled, is watched less than 10% over the content that is dubbed). Further more, it requires a certain size of screen (e.g. Japanese Kanji subtitles are much harder to read on mobile phones because of their complexity), and must assume that the viewer isn’t illiterate, or suffers from any kind of reading deficiency (like ADD, ADHD, etc.), or simply misplaced his eye glasses…

Here’s a sample of a Vietnamese video with subtitles in English:

Dubbing is the most popular way of localization (invented for video and TV programming), and is actually the most effective method of video localization. Anyone that doesn’t speak the original language (let’s say English), will enjoy more, and understand better, content that is spoken to him (or her) in his own language or dialect.
Why? Simply because we were trained for that by school and by our local television. Language habits are hard to change at older age, and we usually stick to the language we learned at young age, for life. It’s not that learning an additional language doesn’t have a value by its own, but it’s harder at older age (above 18), and doing it while trying to learn something complex, like economics or finance, is twice as hard. Studies shown that content is consumed faster and is much easier to memorize and organize by the viewer’s brain, if it’s in the viewer’s native language.

From tests we did with VOD viewers in the Russian market, we found out that 95% vs. 5% will always prefer the dubbed version over the subtitled one…

This shouldn’t be a surprise, understanding the importance of dubbing to TV viewers (and this relates to marketing, sales, conversion funnels, etc.)

I recall a story a wise college told me, that during the 60s, the Americans exported movies to West Berlin to be dubbed to German. Since German language is around 20% longer than English, the narrators had to speak 20% faster… In the 80s, when the Berlin wall was teared down, you could differentiate a West Berliner to an East Berliner, just by the natural speed of his/her speech…
I think it shows the power of video dubbing, and the influence of the television medium over the audience’s culture.

So, if you’d like to achieve the best results, use dubbing. If you can translate your content and prepare the translated subtitles by yourself, our online app provides a great way to start dubbing your content, as well as powerful way to lower dubbing costs, and make dubbing accessible to anyone.

No problem. If you do not have subtitles for your video, our professional services team is here to help. Check out our full-service offer by filling our Instant Price Calculator, and get the professional result you want, without the effort.
Our team of linguists will do all of the work for you, including transcribing, translation, dubbing and full QC (quality control) of the your videos.
And it will still cost you much less than a standard dubbing studio…

Get a proposal now:

Want to consult with us?

No problem. We’re here to answer any question you might have.

If you liked this post, and would like to receive further tips, guides and ideas from us, be sure to register to our newsletter.

The sidebar you added has no widgets. Please add some from theWidgets Page